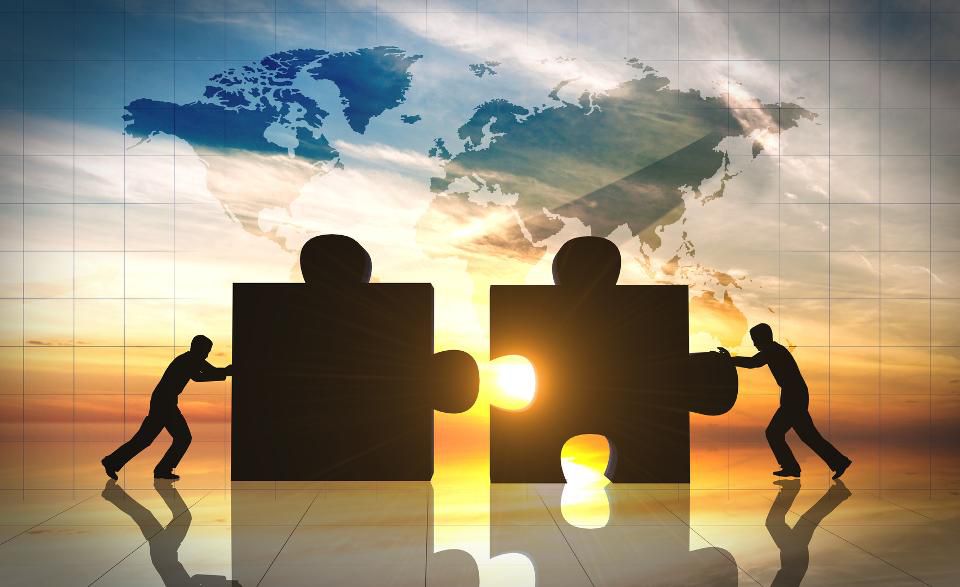 Ever heard of merging low-code workflows?

So we all know that developers using tools like Visual Studio can merge their work when there are multiple versions or more than one developer working on a system. That’s old news. But what about merging your work in a low-code,  flow-based programming environment?

We can’t find any evidence to suggest that anyone has cracked this: Visually merging your service workflows… until now. Yes, merging low-code workflows inside Warewolf is now possible.

In the latest release of Warewolf, you can now merge your services incredibly easily! Based on the underlying version control system Git, developers can now work simultaneously on the same workflow service inside the Warewolf Studio and merge their changes visually – a world first!

Here’s what this ground-breaking feature means for you:

Watch the video on Merging Workflows to learn how easy it is to merge your workflows in Warewolf.

We’d love to hear how this feature has changed your world, drop us a line below!