Blog
Home >Latest release >It’s been an action packed year for Warewolf and more exciting features are in store for 2018! 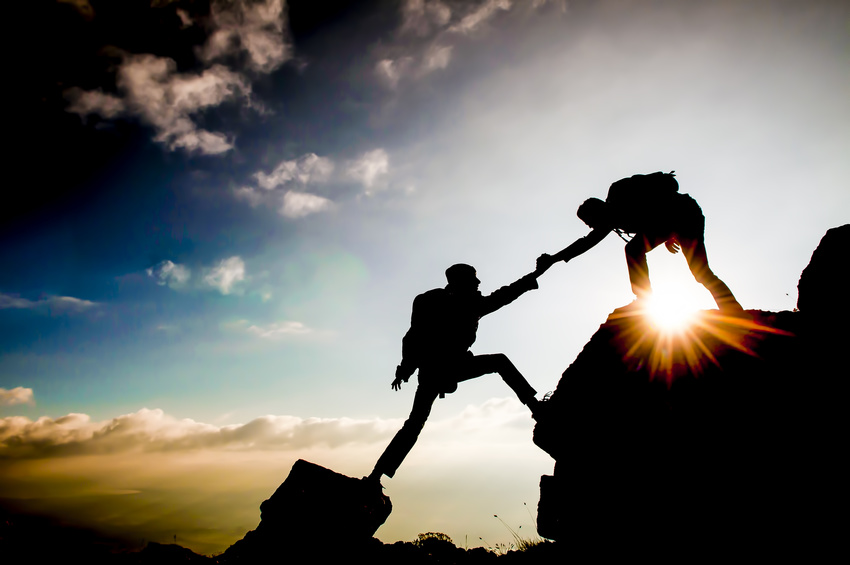 2017 has been an exciting year for Warewolf! We’ve made many significant improvements, released Version 2 along with some awesome new features, plus we’ve had the opportunity to work directly with The Unlimited on some exciting solutions.

Improving Warewolf’s performance and stability is always top priority and we’re always looking for new and innovative ways to make this possible. We’ve made massive server to server architecture improvements, and 5 times faster performance enhancements when performing large deploys! Moving data between servers is far quicker than ever before.

By improving the drag and drop functionality in the Explorer and improving the responsiveness of the Toolbox we’ve enhanced performance dramatically. No more delays or lags.

In our Version 2 release earlier this year, we added Execution Logging and the beginning of Web Integration for Warewolf. This is an important feature for troubleshooting and viewing server log files. Performance improvements add great value to business as development processes are quicker and more efficient. When Warewolf performs optimally, developers have more time to think about the bigger picture which adds more value to business. Changes can be made and implemented quickly and hassle free.

We’ve had the opportunity to implement many systems and automations at The Unlimited this year. Warewolf has helped them achieve some pretty significant results.

By simply automating a call centre process that would manually take 30 people, 70 hours a month to do, Warewolf was used at the centre of the project and in an impressive 12 hours the system was tested and fully implemented. This simple solution increased revenue by $639000 over a 3 year period.

Business Analysts and the head of Customer Care understood the business rules and added value at each step of the way, without the fuss of lengthy documentation and back and forth testing.

Warewolf gives business the agility it needs to actually get to all items, not only top priority work, by giving developers the freedom to innovate and focus on the bigger picture. Plus being able to develop solutions 400% faster allows business to stay ahead of the curve in a significant way.

We have some exciting new features lined up for the new year!

In our next big release, we’re adding the ability to Merge workflows. This allows two versions with the same resource ID to be merged. Conflicts are easily identifiable and with a simple click of a button you will be able to select which change you would like to keep.

The Search feature will allow users to search for specific artefacts within Warewolf, like variables, workflows, and tests, and will display all resources matching the search criteria.

Event Driven Execution is an exciting new feature which will be coming later in the year. We will be building the infrastructure that allows Warewolf services to be executed based on events from an external system. An example of this would be when a message is put onto a RabbitMq queue which then executes a particular Warewolf service. The feature will include being able to map data from the event to the inputs of the service. This feature will allow for tighter integration between external systems and Warewolf.

We’re looking forward to another exciting year ahead, adding and enhancing Warewolf features and functionality to empower business.

We’d love to know what features you’d like to see in Warewolf – please feel free to leave a comment below!